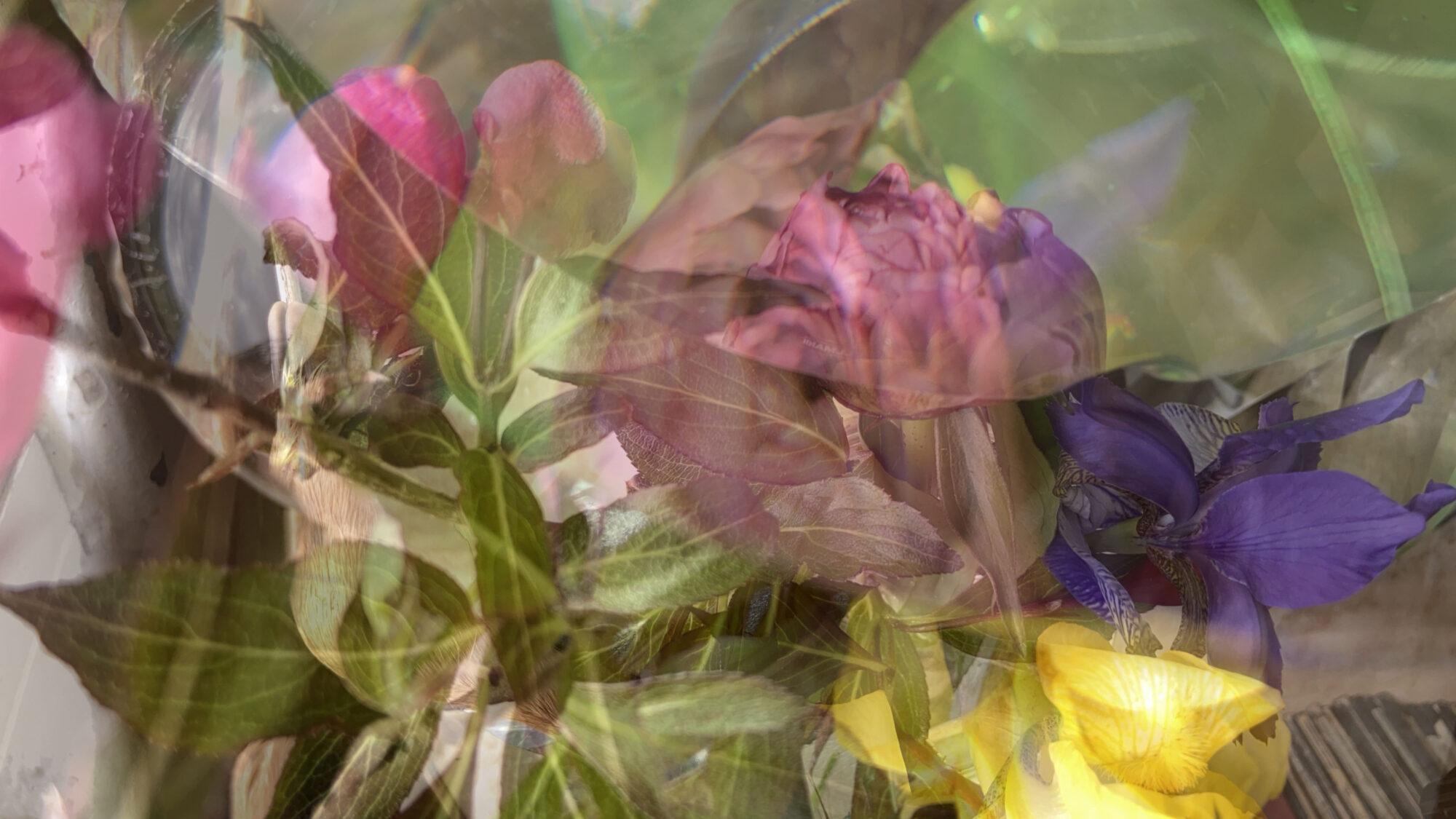 ALL ARE WELCOME to join the conversation in person or remotely on zoom HERE.

For those who are interested here is the video at the center of The Infernal Grove project.

Reading the text is not a requirement for participation in the discussion. This has become a consistent practice, and is part of a commitment to accessibility.

The study group brings into dialogue a group of artists and scholars from across the continent who have lived experience with substance-use and a range of current relationships to sobriety and its alternatives. We will be reading  “Club Sober: New Forms of Sobriety for the 21st Century” by Michelle Lhooq.

In recovery programs, perhaps by necessity and certainly by design, there is a push to accept received wisdom. But for addict-intellectuals, it’s hard to forfeit critical thinking to recovery. In addiction, connection to the intellectual can become tenuous. It’s easy to lose the relationships and identities that support rigorous critical thinking. Recovery can mean recovering those relationships and identities.

This third session of the Study Group explores a notion sobriety that is not absolute.  ne that allows certain drugs (weed, mushrooms) but not others (alcohol, stimulants, opiates etc). This version of sobriety is seen as a new and potentially massive market as weed becomes legalized throughout the US.

The Infernal Grove Project exposes the disproportionate effects of public trauma (including the COVID pandemic) on drug users, especially addicts of color.  It’s become an organizing principle in our thinking about this work: we need to show the connections between addiction and the socioeconomic forces that create and exploit it.

This event will take place on the stolen territory of the Shawnee, Potawatomi, Delaware, Miami, Peoria, Seneca, Wyandotte, Ojibwe and Cherokee peoples.  The Indian Removal Act of 1830 resulted in the forced removal of many indigenous peoples.  The Infernal Grove Project supports efforts to change the name of the city of Columbus, although we are not sold on “Flavortown” as the alternative.

Cooper Battersby and Emily Vey Duke have worked collaboratively since 1994. They make video and installation. Their works can be found at V-Tape in Toronto, Video Databank in Chicago and Argos in Brussels. They ambivalently teach at Syracuse University.

Leilani Monfort is an activist and anthropologist who investigates the relationship between child-rearing practices, cultural narratives, and structural inequality. She currently runs the food pantry for a Columbus nonprofit serving people with cancer.

Devon Narine-Singh is a filmmaker and curator. His works have screened at Prismatic Ground, Microscope Gallery, YOUKI International Youth Media Festival, NOFLASH Video Show, UltraCinema, The New School and The Trinidad and Tobago Film Festival. He has presented screenings and presentations at The Film-Makers’ Cooperative, Maysles Cinema, NYU Cinema Studies and UnionDocs.

Liz Roberts makes artwork that is often collaborative and rooted in moving image and sound. Recently she’s been working on autobiographical filmmaking as a way to try and reckon with the violence of an extractive documentary camera. Her new file Midwaste will premiere at Hotdocs, 2022.