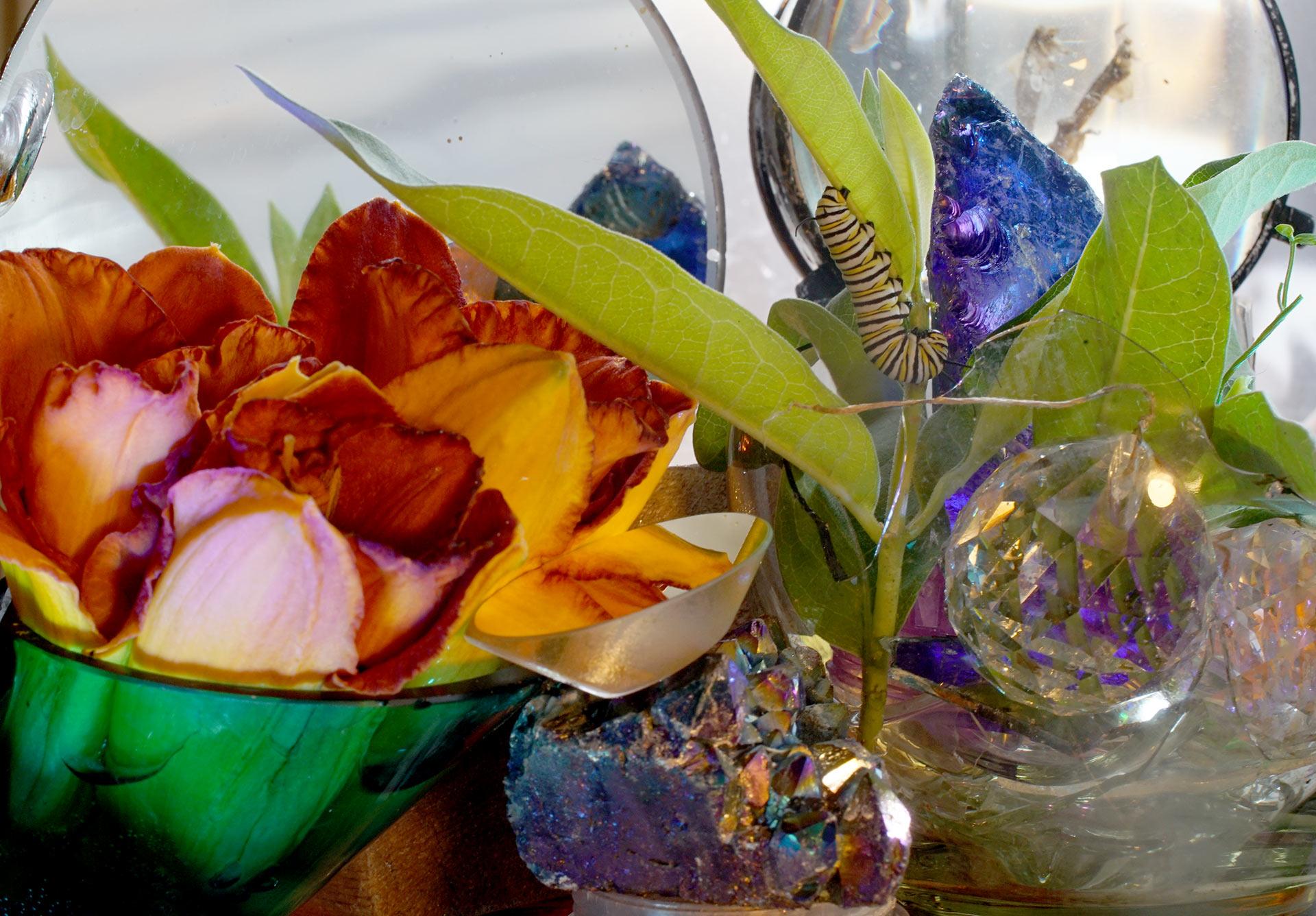 The Infernal Grove is an unsystematic structural analysis of drug use, addiction and recovery (not necessarily in that order). It is anti-carceral, anti-prohibition and seeks to amplify the voices of radical harm-reductionists and their coalitions. It recognizes the value of the sacred while rejecting all forms of piety. It posits wonder and the land as spaces of enchantment, as not an antidote to but an extension of the space opened up by drugs.

It’s based on the artists’ lived experience of drug use and the consequent interventions of state and medical establishments, which included both involuntary hospitalization and outpatient rehabilitation.